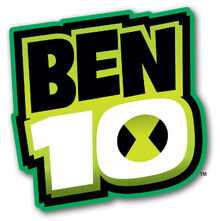 Ben 10 is one of the ranges produced in partnership with COBI toys.

Ben 10 is about a boy who acquires a watch-like alien device called the Omnitrix (later the Ultimatrix) that allows him to turn into alien creatures.

Ben 10 is licensed and produced by the Cartoon Network.

There are 8 highly detailed and fully articulated micro-figures each sealed within a secret bag, so you never know which Ben 10 micro-figure you are going to get!

Expand your fun with these exciting Ben 10 Playsets:

Here is an official advert for the range

Community content is available under CC-BY-SA unless otherwise noted.
Advertisement