Some of these these original figures were later included in Playsets or the Army Builder Multi-Packs.

There were no Army service figures included in this series. 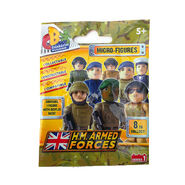 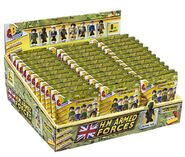 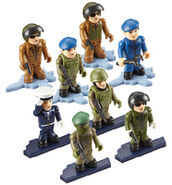 Series 1 figures on their bases 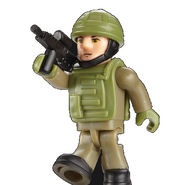 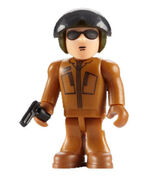 RAF Regiment Gunner (Blue Beret)
Add a photo to this gallery
Retrieved from "https://characterbuilding.fandom.com/wiki/HMAF_Series_1?oldid=6966"
Community content is available under CC-BY-SA unless otherwise noted.