Stephen James Backshall (born April 21, 1973) is a British naturalist, writer and television presenter, best known for BBC TV's "Deadly 60'. This series sees Backshall travelling the world in search of predators that are, "Not just deadly to me, but deadly in their own world". He has dived with Great White, bull, Great Hammerhead and tiger sharks, caught king cobras, black mambas and lanceheads, had a redback spider on his hand and was bitten on screen by a caiman.

You can read more about him on Wikipedia. 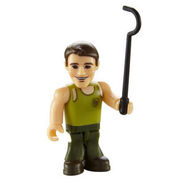 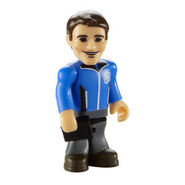 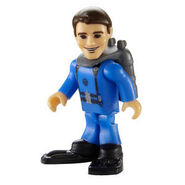 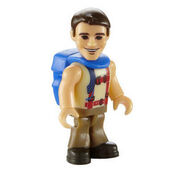 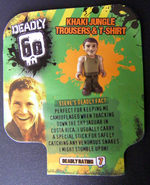 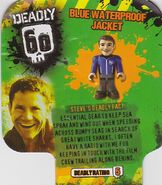 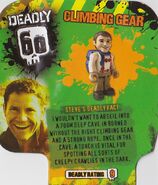